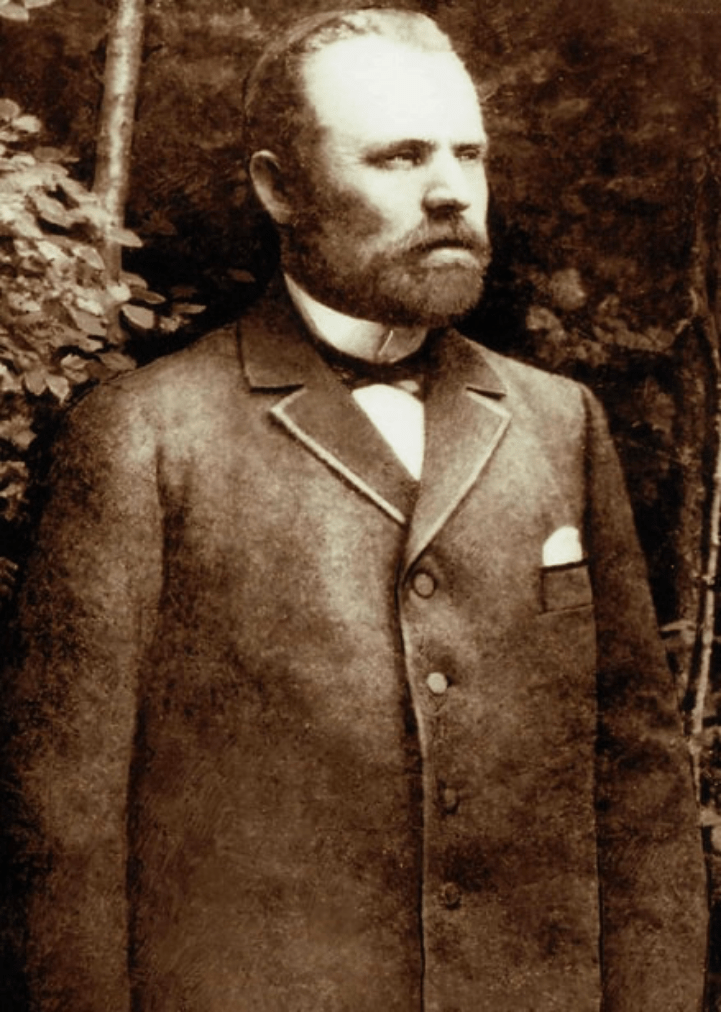 Wilhelm Mast, born in 1846 in Wieda in the southern Harz region came to Wolfenbüttel in 1865 and fell in love with the small town on the riverside. On July 23, 1878, with the purchase of the building located in the “Großer Zimmerhof 26”, his company was born. Initially, its operations revolved around the production of vinegar and distilling. 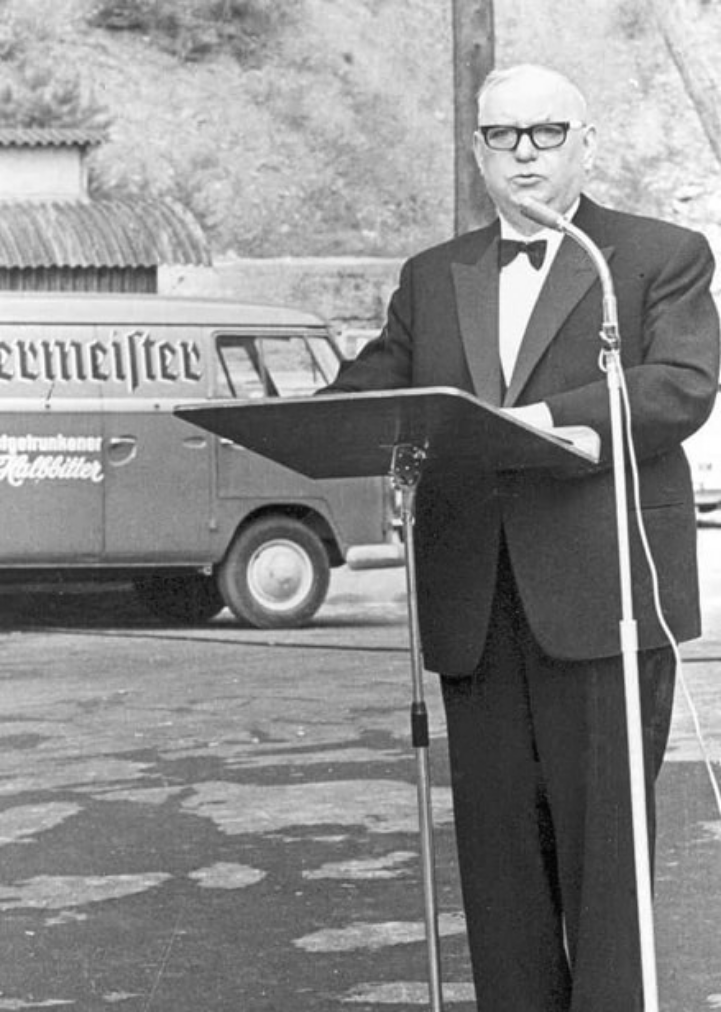 Even at an early age, Curt Mast was fascinated by the craftsmanship and the natural ingredients he saw in his father’s work. So he joined his father Wilhelm’s company at the age of 16. Curt expanded the business to include the wine trade, yet soon felt a calling to develop and produce spirits. He was a passionate experimenter and in 1934 he finally found the perfect recipe for his herbal liqueur. In 1935 Jägermeister entered the market. Responsible hunting was always a matter of the heart for Curt Mast. He was also commited to his hometown of Wolfenbüttel throughout his life. He conveyed his responsibility for the company and Wolfenbüttel to his children Annemarie (1921-2010) and Willhelm (1923-1963). 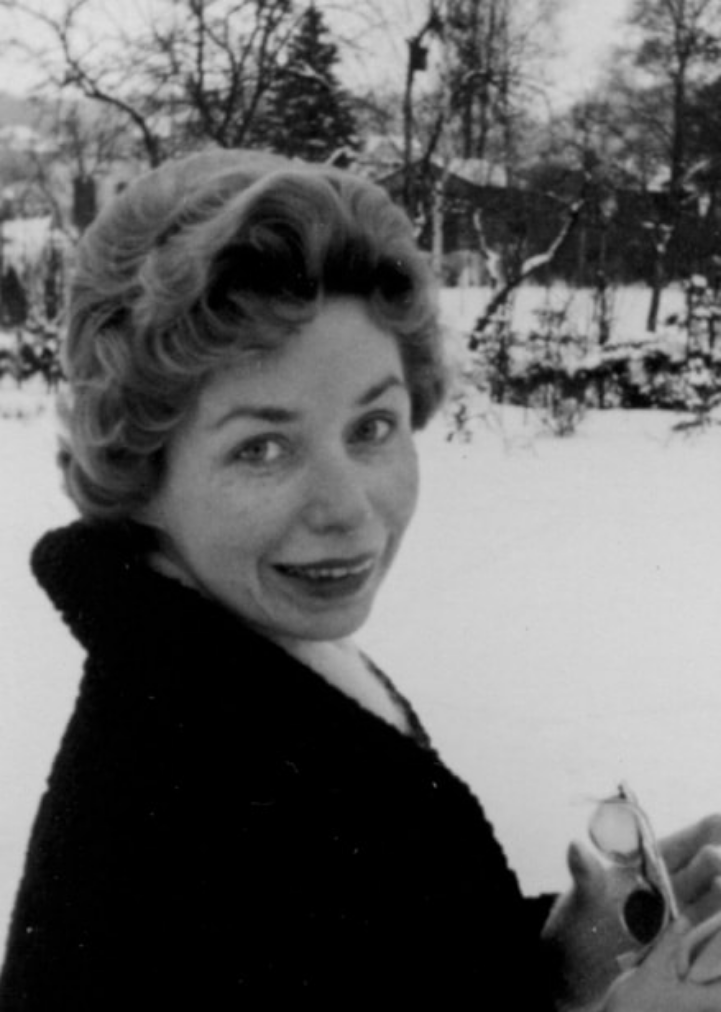 Curt Mast’s daughter Annemarie always had a special interest in the family business especially Jägermeister, which was invented by her father, as well as the people in her hometown of Wolfenbüttel. After Curt Mast’s death in 1970, she was the company’s main shareholder for almost four decades.

Annemarie Findel-Mast was very close to art and nature. She tended her own herb garden. She remained close to Wolfenbüttel throughout her life. In 2003, on the occasion of the 125th anniversary of the company, she founded the Curt Mast Jägermeister Foundation in memory of her father, in which she bundled her charitable work in the town and district of Wolfenbüttel. She never put herself in the foreground and always got involved without attracting much public attention. 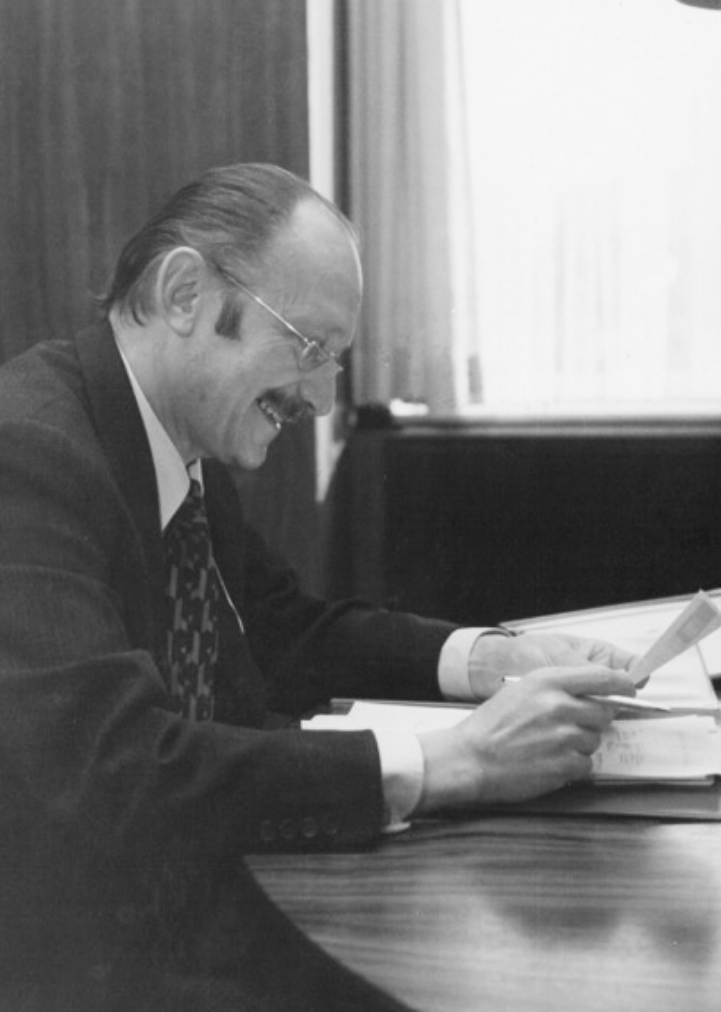 Dr. Günther Findel married Curt Mast’s daughter Annemarie in 1947. He was a passionate doctor and opened his first practice in Wolfenbüttel in 1952. Just like Annemarie, Günther Findel had a particular soft spot for nature. Thanks to his great understanding of natural science, he dedicated himself entirely to his father-in-law’s company in the 1960s and took over the technical management in 1970. From there on, he professionalised the Jägermeister production with his scientific know-how – without altering the recipe.

In addition to his talents in natural science and agriculture, he was also interested in cultural studies and humanities. In 1971, for example, he was one of the founding members of the Society of Friends of the Herzog August Library in Wolfenbüttel and in 1986 he established the Dr. Günther Findel Foundation for the promotion of the sciences. 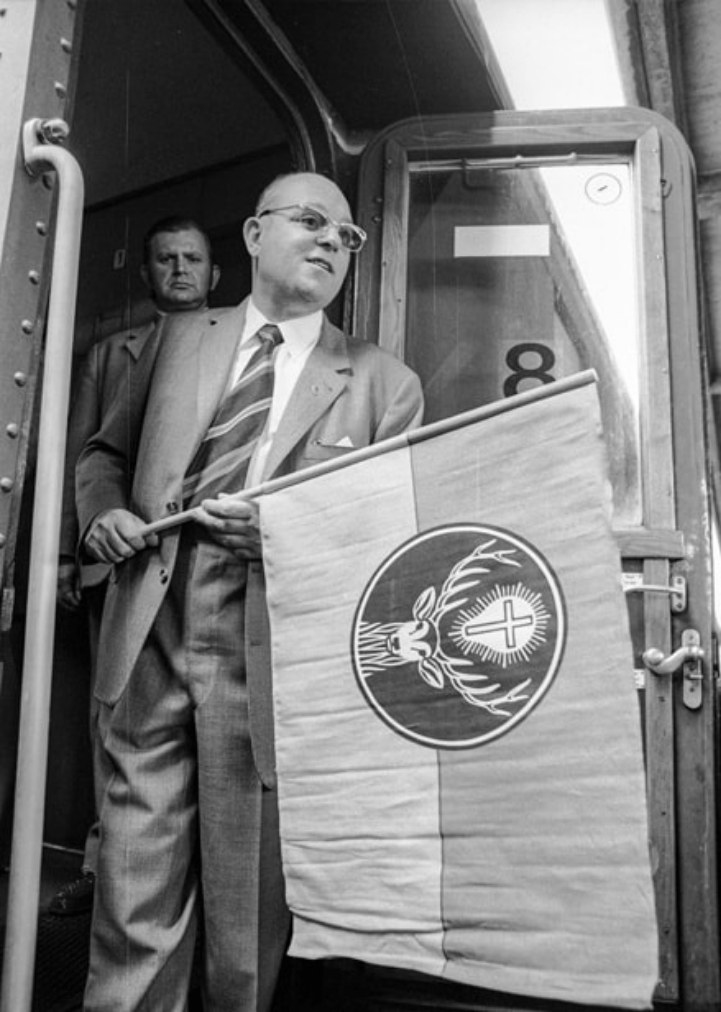 In 1952, Curt Mast brought energetic support into the company. His nephew Günter Mast, only in his mid-twenties and with an extraordinary flair for innovative and sensational marketing concepts, recognised the enormous potential of the brand. His unique ideas are still very well remembered to this day: the campaign “Ich trinke Jägermeister, weil…” (I drink Jägermeister because…), the Jägermeister Racing Team as well as the first jersey sponsorship in the German Bundesliga history at Eintracht Braunschweig are just three of the ground-breaking decisions that can be traced back to Günter Mast. Günter Mast loved to provoke and polarise. That he sometimes caused offence with one or the other was just fine with him. 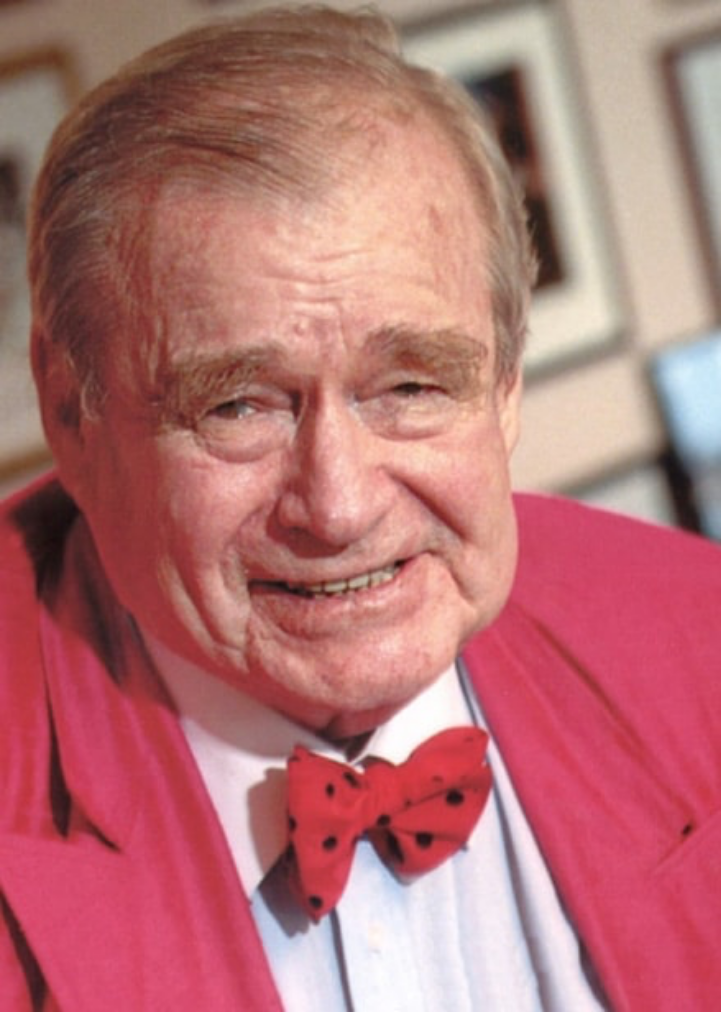 The US liquor importer Sidney Frank signed the first Jägermeister distribution contract in 1975. Thanks to the extensive efforts and innovative concepts – Tap Machines, Jägerettes and the development of an intensive music engagement – they succeeded in making Jägermeister into a cult brand in the USA, boosting the brand´s global image in the process. To this day, the USA is one of the most important Jägermeister markets worldwide. 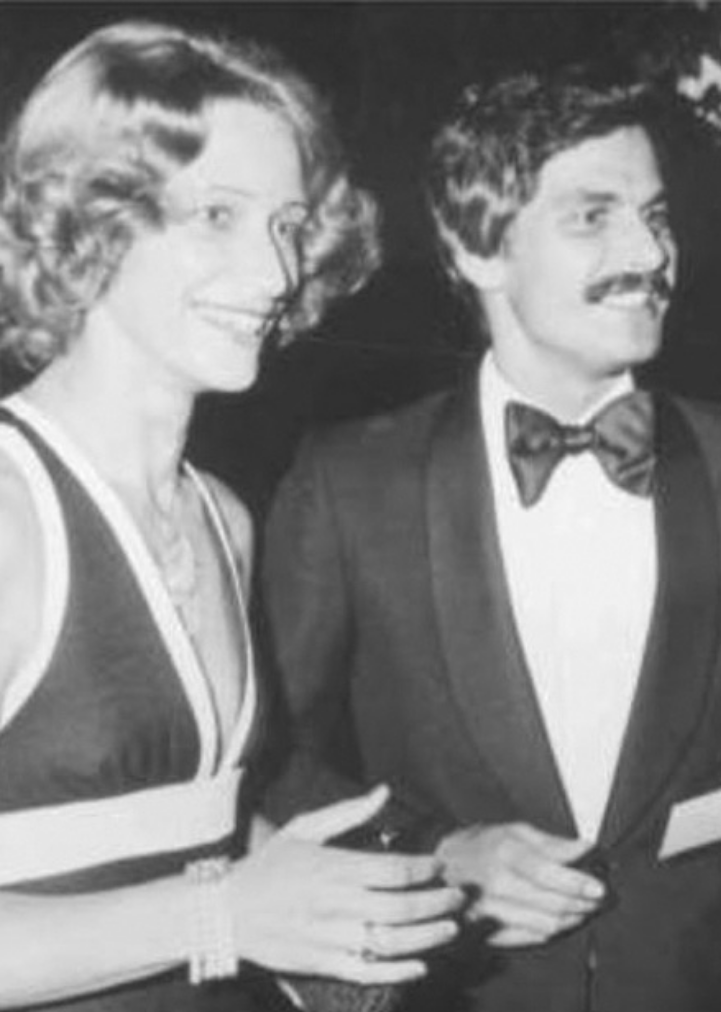 Friedrich Rehm, who first trained as a tax consultant, graduated in business administration in Göttingen in 1971, where he also met and married Claudia-Susan Findel, Curt Mast’s granddaughter. In 1975, the Munich-born Friedrich Rehm joined the Jägermeister spirits factory and was a member of the management between 1977 and 1981. As head of technical operations, Friedrich Rehm was responsible for innovative machine technology. During this time, for example, the Linden plant was commissioned for the first time – today, one of the largest and most modern spirits bottling plants in Europe. 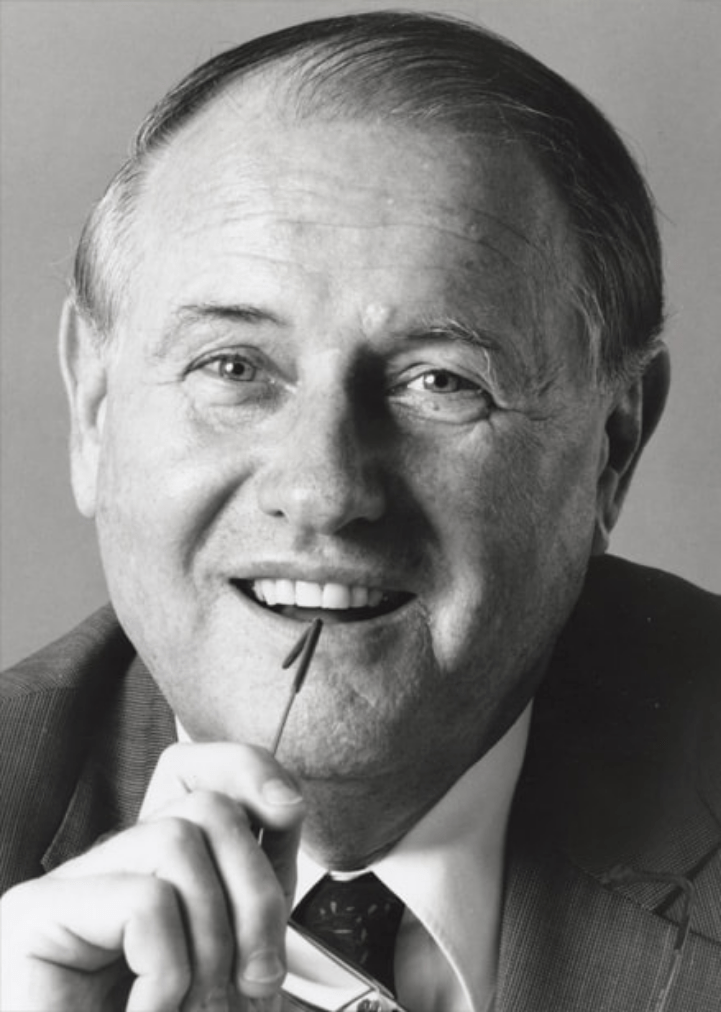 Walter Sandvoss began his apprenticeship at Jägermeister on 1st April 1958. He was soon responsible for the sales business and had the vision that Jägermeister could inspire fans not only in Germany but around the globe. The subsequent initiative to export Jägermeister internationally was largely down to Walter Sandvoss. He had exactly the right instinct: today, more than 80 percent of the herbal liqueur is exported abroad. 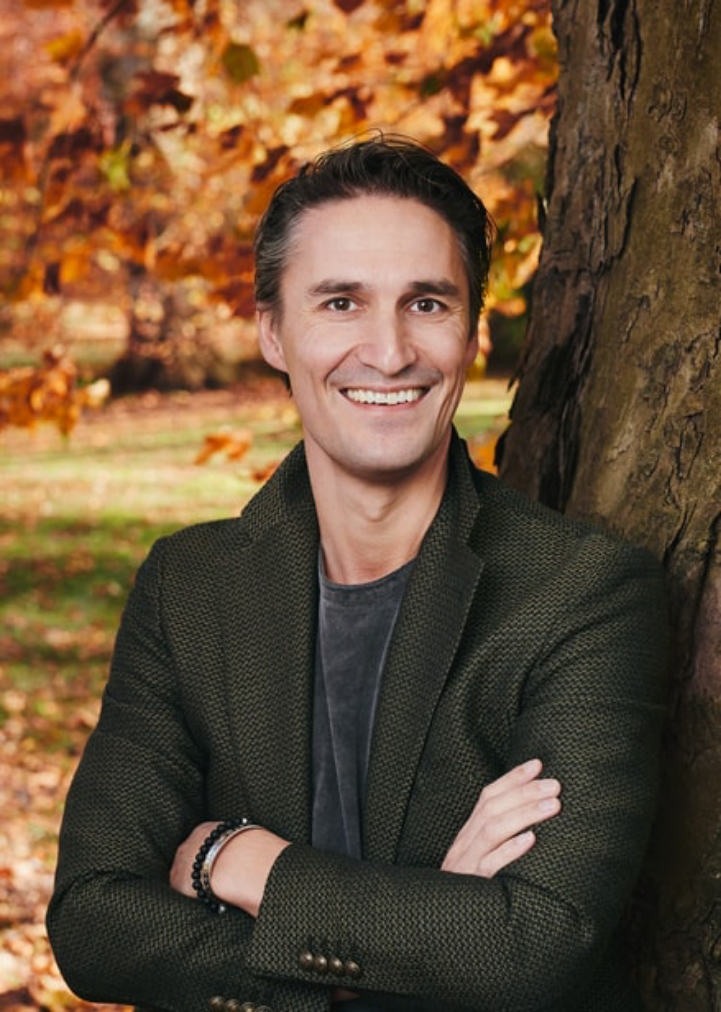 Even today, the 5th generation of the Mast entrepreneurial family stands behind Jägermeister and takes its commitment to uphold traditions and shape the future with great seriousness.

Those who see themselves as authentic, social, masterful and also daring are in exactly the right place, here in our territory. Join the Family!