In the summer of 1972, Jägermeister CEO Günter Mast met Ernst Fricke, president of the German football team Eintracht Braunschweig. The two men hatched a brilliant idea: Eintracht would wear football kit with the Jägermeister logo. But the German Football Association (DFB) was less impressed, as, at that time the national league still outlawed jersey advertising.

Nevertheless, on 24 March 1973, the team wore their new kit with a stag for the first time as they faced off against Schalke 04. Pre-game negotiations had been tense. On the day of the game, the Jägermeister logo on the front of the jersey still had to be measured with a ruler to ensure it did not exceed the approved 14 centimeters in size. In sponsoring Eintracht, Jägermeister became the first brand in Germany to appear on football kit, paving the way for a brand new form of advertising in the process. 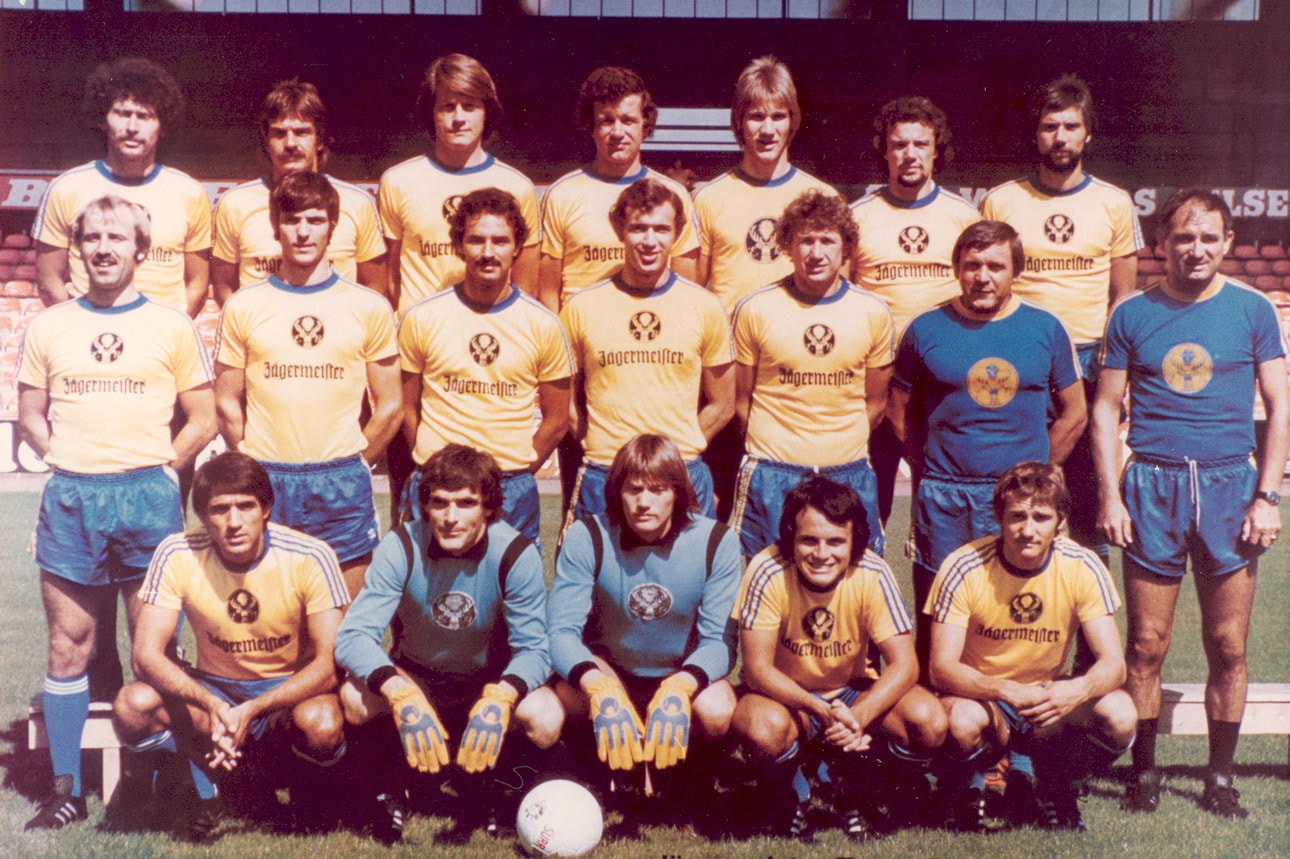 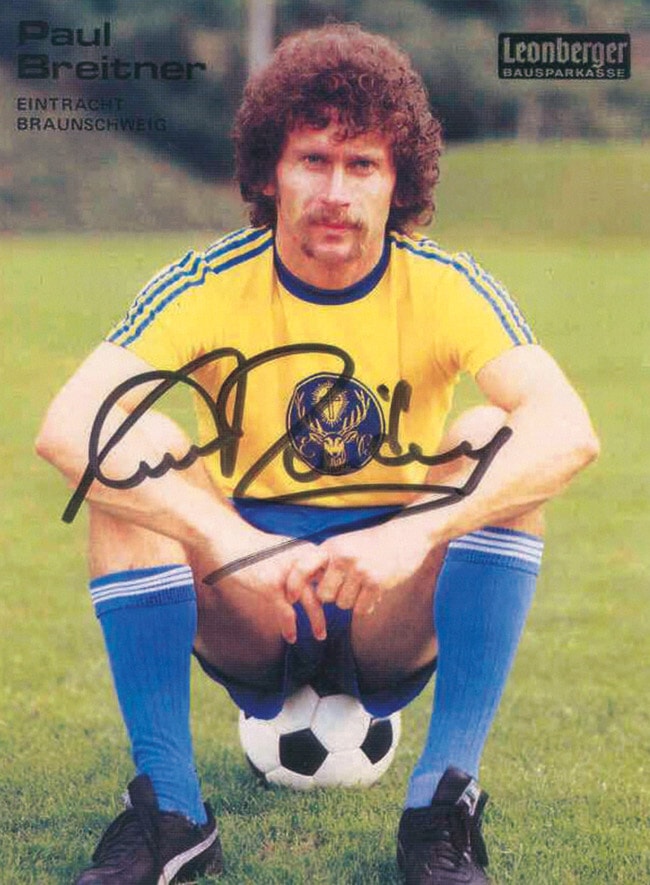 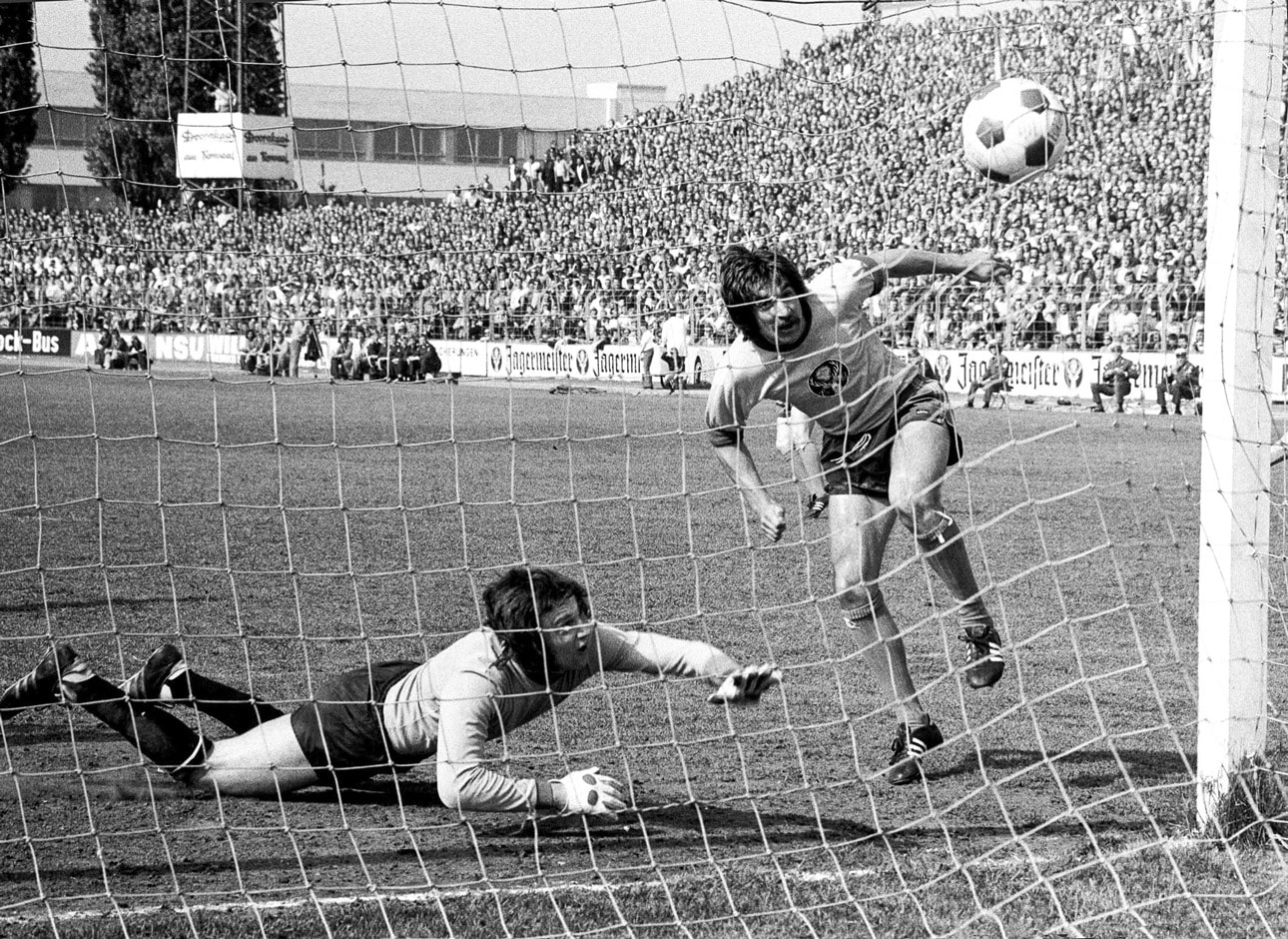 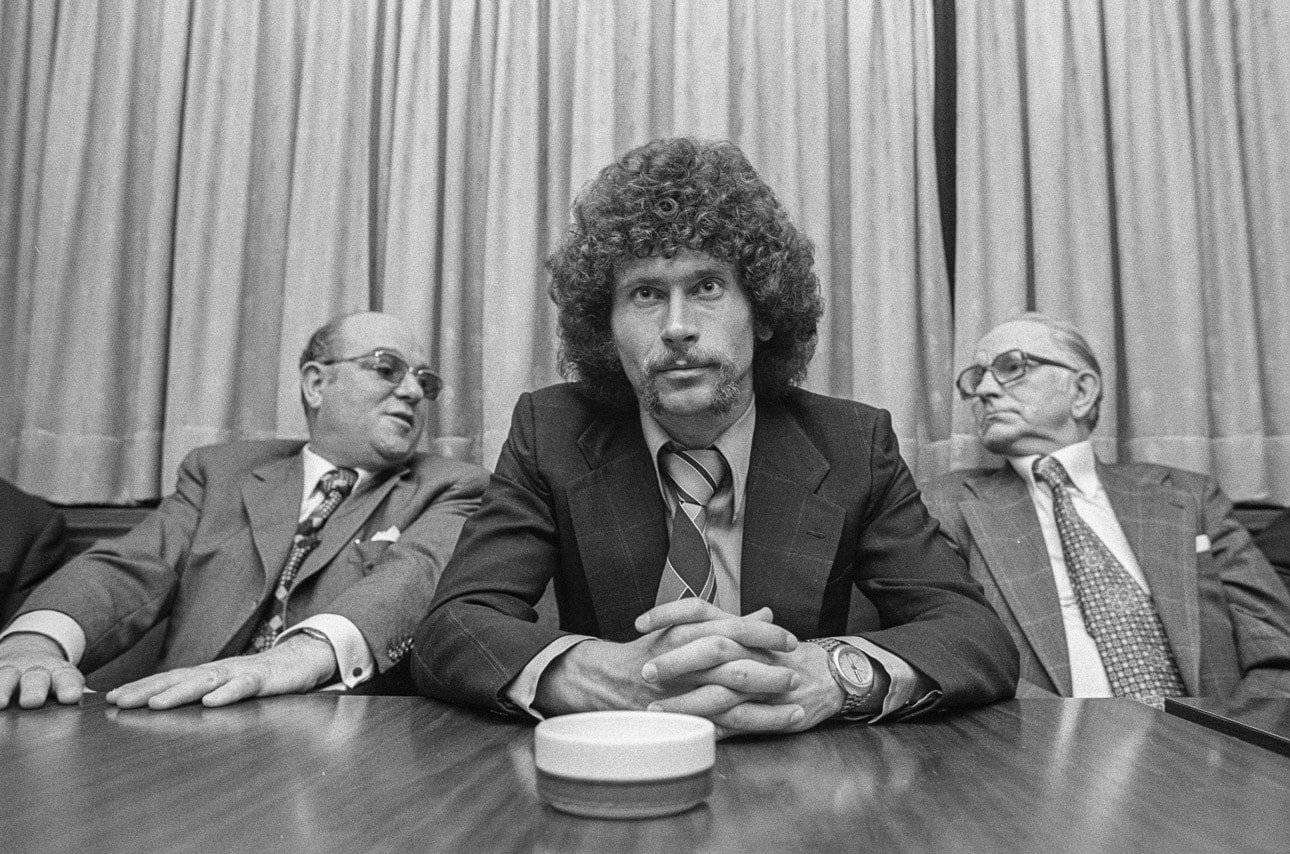 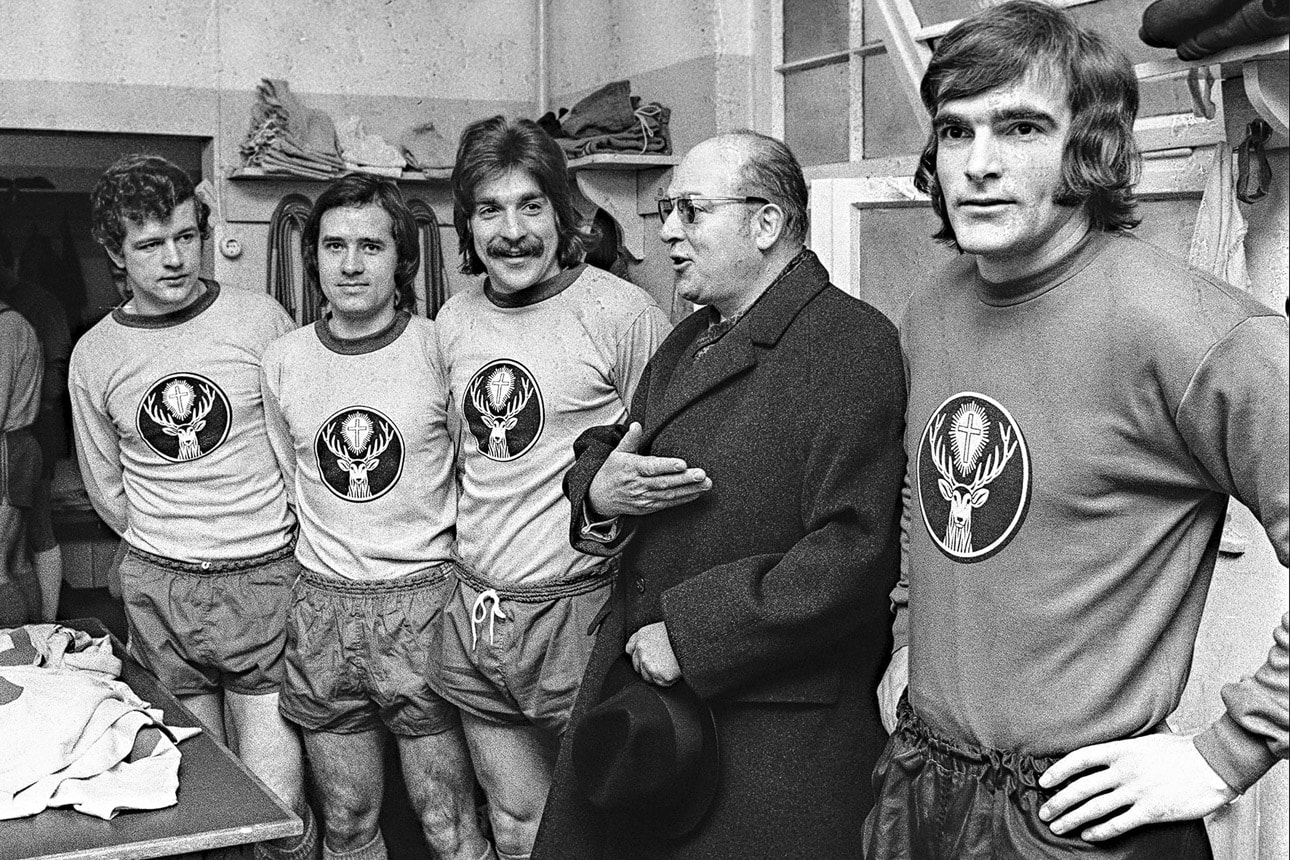 Those who see themselves as authentic, social, masterful and also daring are in exactly the right place, here in our territory. Join the Family!